We Are Not Babysitters, We Are Fathers! 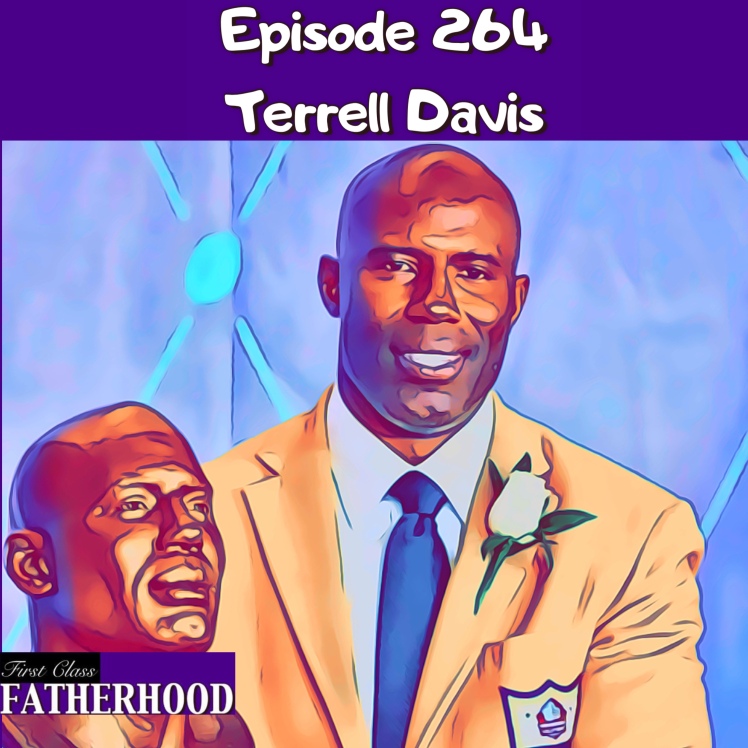 NEW EPISODE IS UP!!

Terrell Davis is a First Class Father and NFL Hall of Fame Running Back who played for the Denver Broncos. He is a two time Super Bowl champion and was the MVP of Super Bowl XXXII. IN 1998 he was the NFL’s Most Valuable Player and one of only seven players to ever rush for over 2,000 yards in a single season. In this Episode, Terrell Davis shares his Fatherhood journey, he gives his opinion on young kids playing tackle football, he talks about the vision he has for the future of his children, he discusses his discipline style, how he handles technology with his kids, he offers some great advice for new or about to be Dads and more!